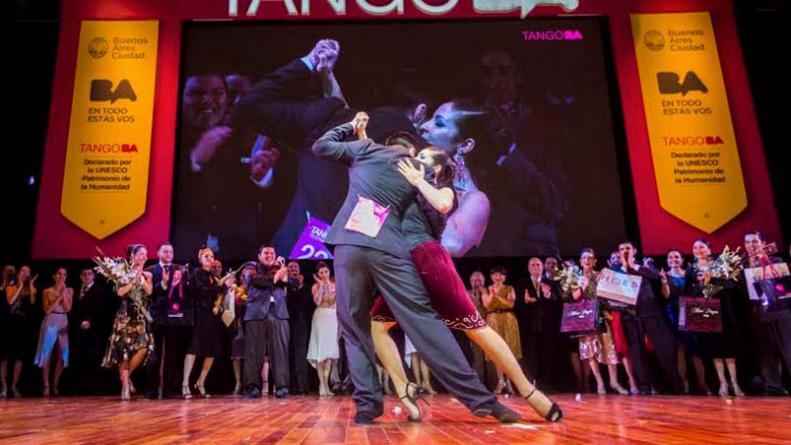 Up until 2012 this category was named Tango de Salon. Couples competing in this category have to adhere to strict rules. The rules of competition include and define the way couples could dance at a milonga. For example no jumps are allowed. The musicality, connection and elegance of the couples is considered. There are three rounds: a first, qualifying round, a semi-final and a final.
Each round consist of rondas (rounds). About 7 to 11 couples dance in each ronda, in a counter-clockwise direction. They have to dance to three songs, different in style, this is evaluated by the jury. Depending on their scores the couples can either move on to the next round or drop out.

The couples enter the stage, spectators applaud, and the tournament begins. This is the first ronda of the finals of 2015. It gets exciting at 3.31

The winners of 2015 are a unique young couple, Jonathan Saavedra and Clarisa Aragón. At the end of the tournament a dance of victory is awarded to the best couple – during this dance they can show all their knowledge and repertoire. Watch the following video to find out why they were the best!

Europe also has competition too :) 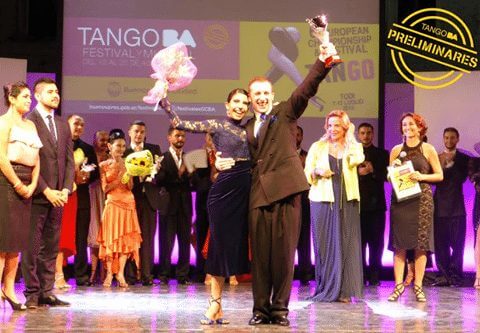 And finally, a Hungarian-Romanian reference: this year a Hungarian lad competed in the finals of the world cup. Kicsi Csongor and his partner, Laura Iaru. Not only did they get to compete in Buenos Aires, this couple also won the European Tournament in Tango de Pista category! 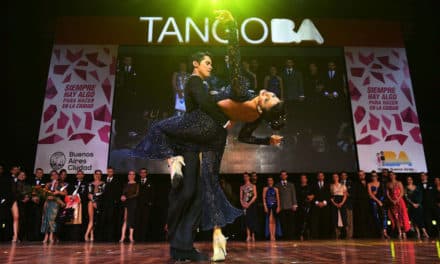 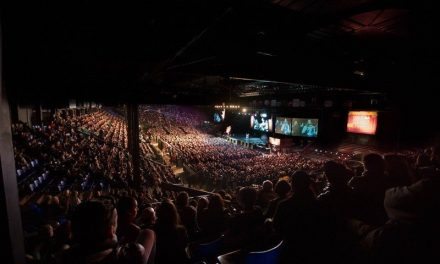 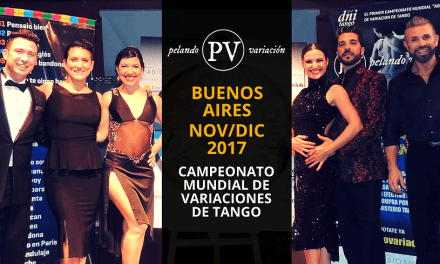