Who was Carlos di Sarli and why did he wear dark glasses all the time? 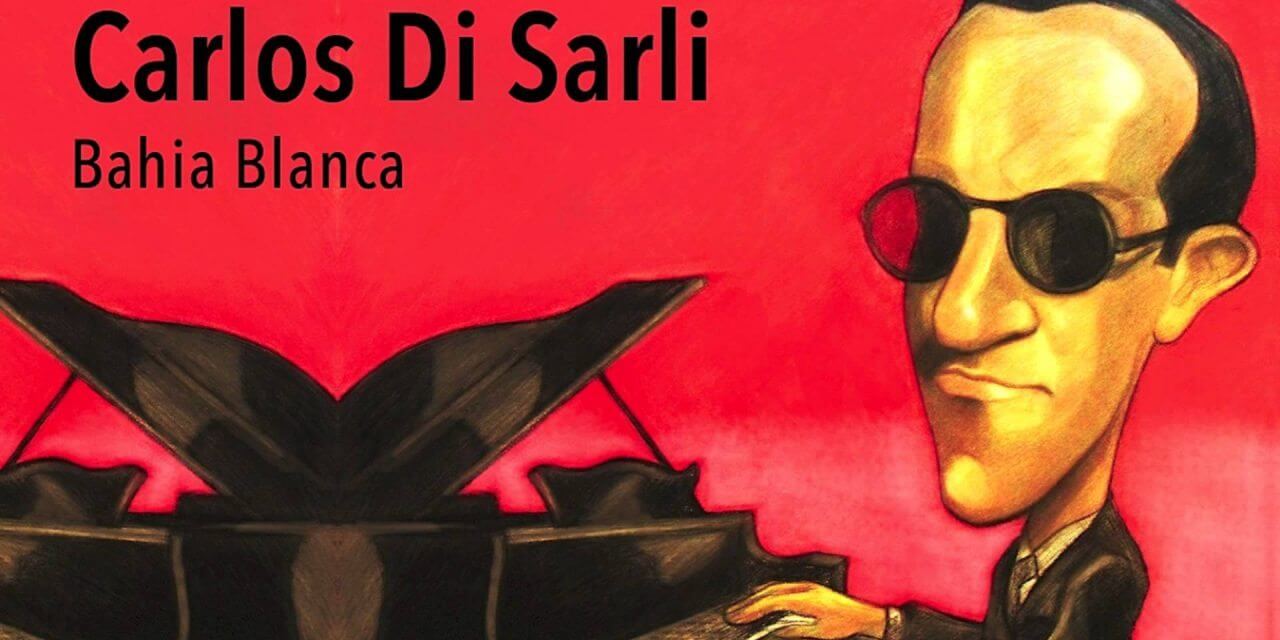 If all the songs played at tango lessons were ranked according to frequency, Carlos Di Sarli and his orchestra would surely lead the list. We use his songs very often at tango lessons and no milonga can go without playing a tanda or two of Carlos Di Sarli – so take your time and learn about him. Tamas Peterfalvi, a tango dancer introduces Di Sarli in the following article. 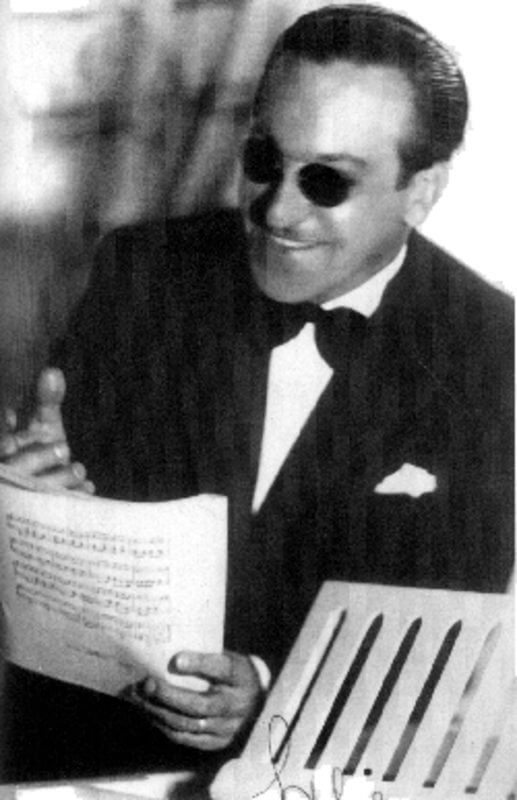 He is one of the most outstanding figures in tango history – any essays and articles written on golden age tango music mention Carlos di Sarli among the best. Just as Juan D’Arienzo was called the “king of rhythm” (el rey del compás), Carlos di Sarli ended up with a nickname of his own too – he was “el señor del tango”. This reflects the elegance of his music.
He was born as Cayetano Di Sarli Rusomano  in 1903 in Bahia Blanca, 500 km from Buenos Aires. He was the 8th child of Miguel Di Sarli, an italian immigrant and Serafina Russomano the daughter of a then famous singer. Many of his siblings became famous musicians or singers and Di Sarli himself was taught music in the very same conservatory where his brother was teaching.
Despite of his good education and the disapproval of his parents and teachers at the age of 13 Di Sarli partnered up with dubious, no-name artists that played popular music and tango. Later he worked in a cinema – playing piano to escort silent movies. At the age of 19 he moved to Buenos Aires and played at various orchestras before he found Osvaldo Fresedo. Fresedo became his friend and idol. Later Di Sarli dedicated his song Viejo Milonguero to Fresedo.

In 1927, at the age of 24 he started his own orchestra. The clear rhythm and the sophisticated, playful lyrics soon made his orchestra popular.

The story of the dark glasses

Di Sarli wasn’t the easiest person to get along with. His shy, reserved personality and his perfectionism was legendary. This image was half-due to and half supported by him never appearing without dark glasses. Back in his teens at Bahia Blanca he had an accident in the gun shop where his eye got injured. It was said that a shop assistant accidentally shot him while cleaning a gun. After the accident he used dark glasses to cover the bad eye.
Di Sarli had been playing for 3 years in Buenos Aires with his orchestra when one of the owners of the Germinal Cafe told him to stop the stupid stardom and take those glasses off. Di Sarli got offended by this to such an extent that he turned around and didn’t stop until Bahia Blanca – out of solidarity the entire orchestra followed him. He played there and in Rosario, Santa Fe and only returned to Buenos Aires 5 years later, in 1935…

His eccentricity is  perfectly described by the following story: he didn’t allow anyone to record him playing on the piano (he’d simply stop playing in such cases). Therefore we only remember his famous left-hand improvisations through word of mouth.
His orchestra loved and hated him at the same time – on three occasions his entire orchestra resigned. After such an episode, in 1956, his new orchestra members asked: “maestro, could you tell us something about the style?” to which Di Sarli simply said “gentleman, you just follow the sheets and play what’s written. The style, I make it myself” (“Ustedes toquen lo que está escrito. El estilo lo hago yo.”) 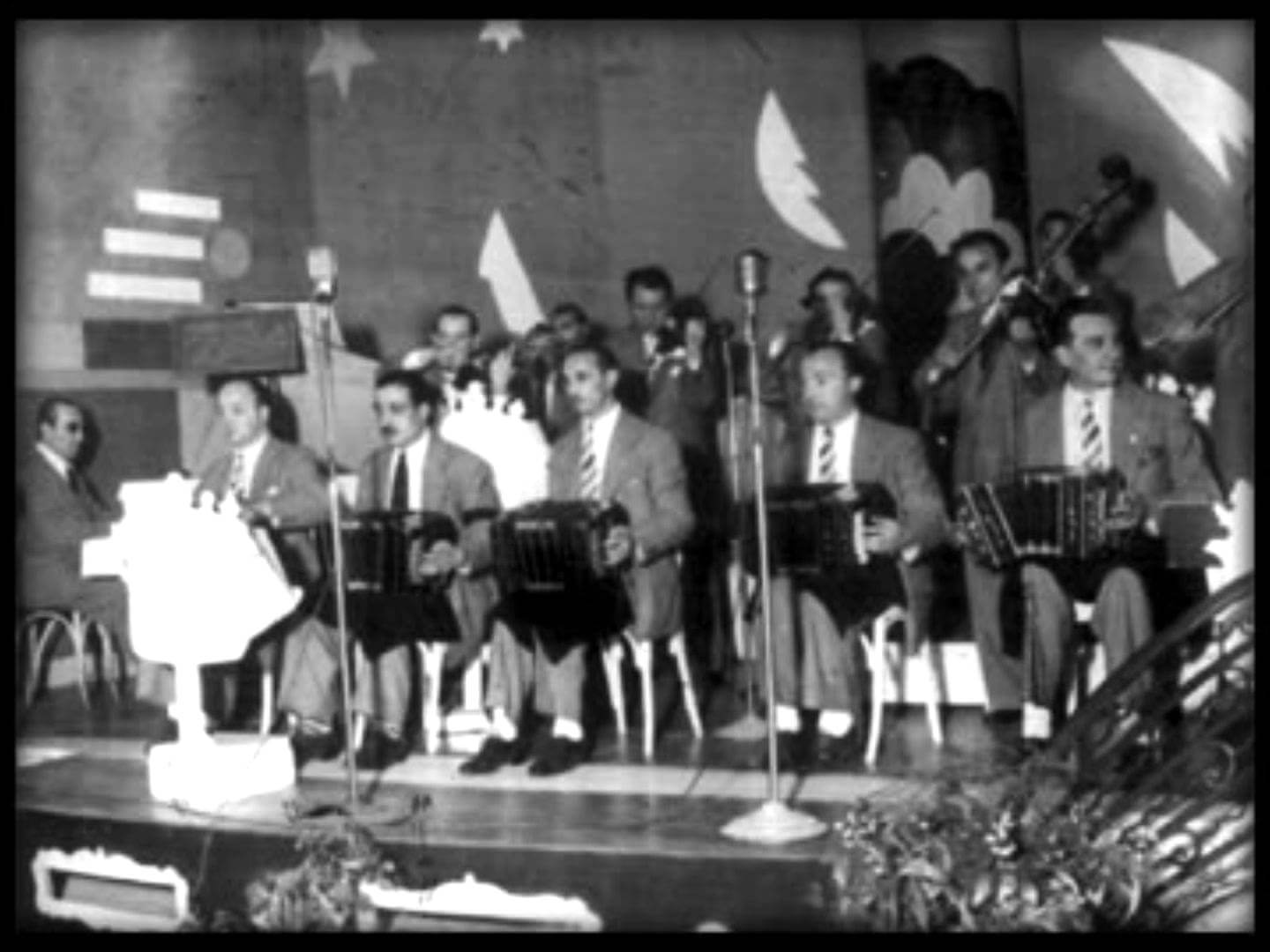 He had such a paradoxical personality that many others became superstitious about him and considered saying Di Sarli’s name aloud to bring bad luck. Even Piazzola was afraid of this superstition! Of course, Di Sarli didn’t take this too well…

He had a terminal disease when he led his last concert on the 8th of March 1959 at the Podestá de Lanús club in Buenos Airesben. The last song played was Bahia Blanca, dedicated to his hometown.

These are my personal favorites:

Leave a comment or keep browsing for other articles! 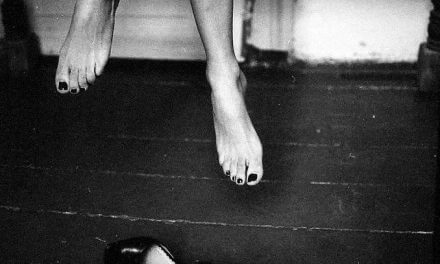 Spanish in Argentina – do they speak the same spanish? 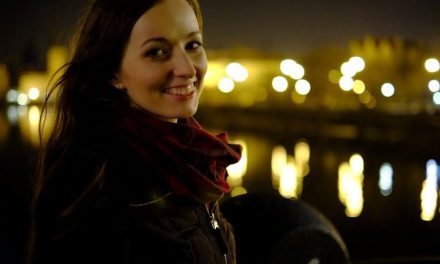 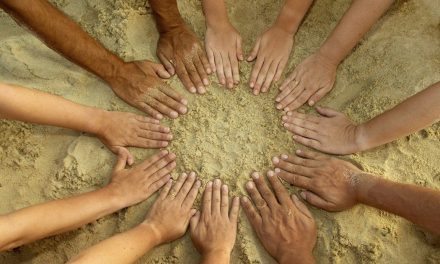 Reflections of our connections – tango and self-knowledge