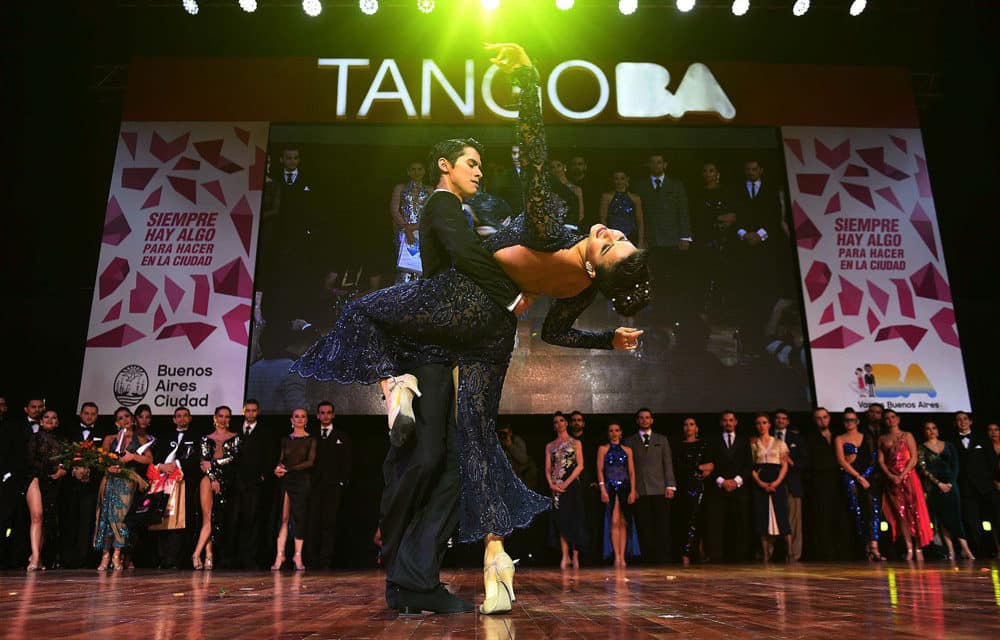 I was really excited when I started watching the 2017 Stage Tango World Championship finals, because at the end of the semi finals we had a European couple in the lead. Right now I am teaching in Italy, and it would be amazing to celebrate the first European victory with Italians.

This is huge! The Argentinians are incredibly talented and very proud of their Stage Tango prowess in Buenos Aires. Well, we are not surprised at all. There are many avenues to improve stage skills in Argentina, theaters, street dancing, dinner shows…

So the question before the finale was:

Could an European couple win the Stage Tango Championship?

Fortunately Stage Tango is different. Everyone could demonstrate what they are capable of in the previous rounds, and it is unlikely that anyone will change their choreography, like they do in the Pelando Variación contest. It will be interesting to see how the contestants fare on the big stage in Luna park. I have seen choreographies that looked amazing on a dance floor, but rather week on stage.

This picture shows the results of the semi finals. The Italian couple has a significant lead on the others in the first place. 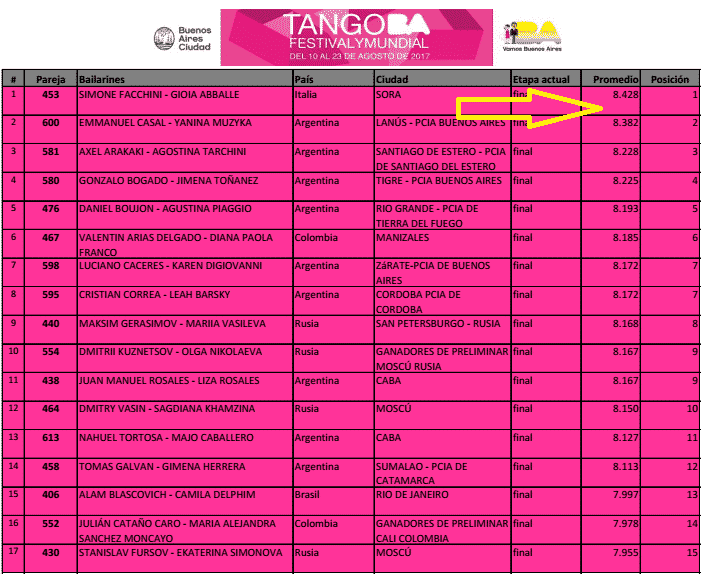 Did foreigners ever win?

Lets see what we can learn from the past. Did foreigners ever win the Argentinian Tango World Championship in the stage category?
Well, since it was first organized in 2003, only Argentinian couples won it, with two exceptions:

2006  – Carlos Alberto Paredes and Diana Giraldo Rivera from Columbia.
2010 – Diego Ortega and Chizuko Kuwamoto. They were representing Argentina, but one of the dancers was Japanese.

That’s it! Officially only South Americans have won the World Championships, with only one of the fourteen couples being Columbian.

Let’s not wast any more time!

Here are the results:

Second place from 4:24:
Simone Facchini and Gioia Abballe (IT)

And the first place:
Axel Arakaki and Agostina Tarchinise (AR)

These results are questionable. It is no coincidence, that I only finished this article days after the championship, I could not bare to look at the website.
I believe that the Escenario was won by a very talented couple, and they have a bright future ahead of them. BUT! This contest should have been won by the Italians who got second place. Europe had a fantastic choreography! Even though one of the winning dancers is Japanese, they represented Argentina, as you can hear in the video:
“Ellos representan (…) Capital Argentína”.
So the winner is again … Argentinian.

Even the audience vote went against the judge’s decision

Let’s take a look at the scores. The most exciting line is the red one!

The difference we can see with judge number 6 is .outrageous! As a correct judge I understand he/she would had felt weaker the Italians but this is nonsense.


Of course the winning couple is very talented, and they have a bright future ahead of them. But still!
In 2016, we had clear winners who definitely deserved it. What do you think? Could I be biased? Tell me what you think in the comments, I’d like to know what you have to say! 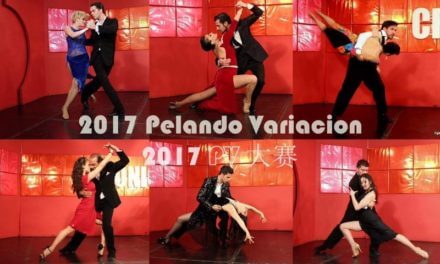 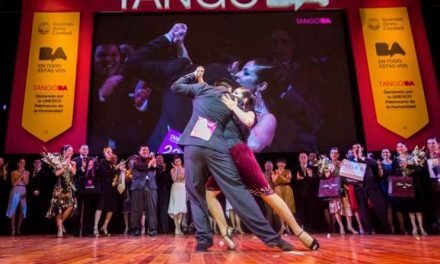 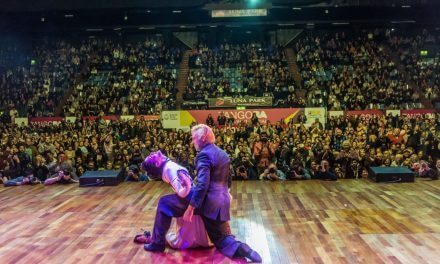