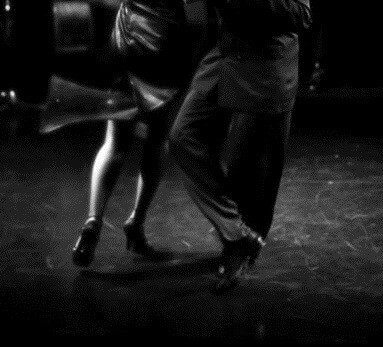 Giro for beginners and intermediates

This brief lesson is made for those who have just learned the giro and molinete (aka grapevine) figures at a tango lesson or workshop. However, it can be useful for those who want to find out more about this famous combination or simply refresh their memory.

The names of the figure

1. Giro (spanish) vagy  turn (english) Sometimes we call this a turn, however the original name – giro – is often used. The term contragiro refers to a giro executed in the opposite direction of the original version. 2. Molinete (spanish) Sometimes called windmill in english. An interesting fact: the same term is used in the Spain to describe a move of the matadors. However, it is normally referred to as molinete as an alternative to giro.

3. Grapevine, lady’s turn These terms are occasionally used in video lessons / during courses.

The concept of giro

Watch the steps of the follower (Jordi -TangoTools).

Now that the concept of giro is clear, let’s take a look at some different combinations:

Diego Blanco & Ana Pedron – How to do the grapevine

Keeping in mind the above presented versions, take a look at an advanced molinete combination by Jordi & Lia

Please keep in mind the endless possibilities of giro-variations! Depending on which one you are trying to learn, you will have to consider different things, such as:

*The amount of isolation during the molinete.
*The amount of dynamics and impulse used during the backward ocho.
The rhythm of the giro.
*The number of steps required to get around the man – some teachers describe the arc as a triangle instead of a square. Yet other teachers say it is perfectly acceptable to squeeze more steps into the giro before completing the circle around the man.
*The way you lead, start, slow down or accelerate a giro. Some say the man starts the giro by opening his left arm and chest. Others “trap” the woman between their arms and lead her, yet others prefer to “push” the woman with the right hand. Others use the positioning of the center of the leader’s chest and the shoulder of the woman…. 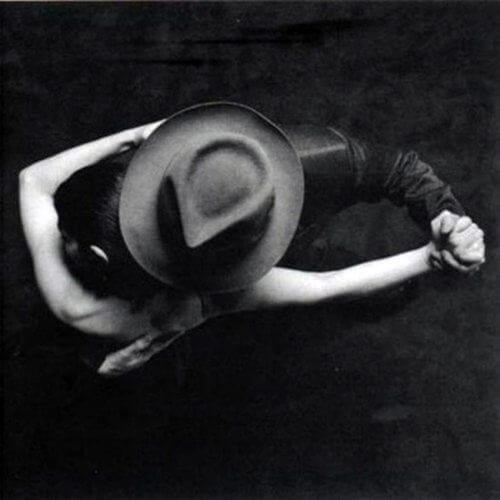 Interesting questions, worth thinking about the answers!

EACH AND EVERY ONE OF THEM WORKED!!!

An advice to take: do not over complicate or think too much about the technicalities of giro unless you want to literally go mad over it. Your technique and stamina will improve by practice only.
And finally some advice for practicing:
1. work with the floor. Push hard into the floor when walking around.
2. keep your core active! (yup, this sounds like a cliche…)
3. focus on the connection in between the arms
4. do not over-stretch or strain your back

I hope you found this useful! See you on the dancefloor! 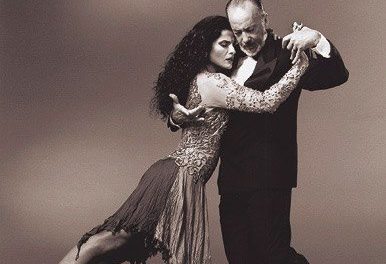 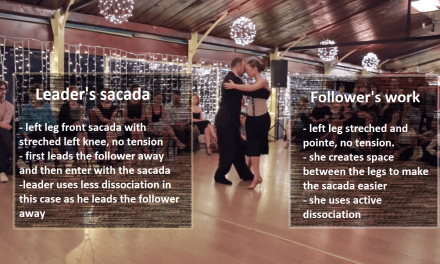 What is the Sacada in Argentine Tango? 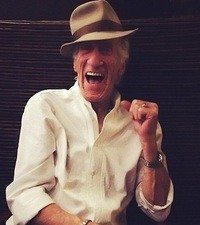 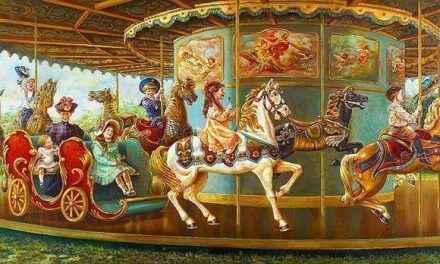