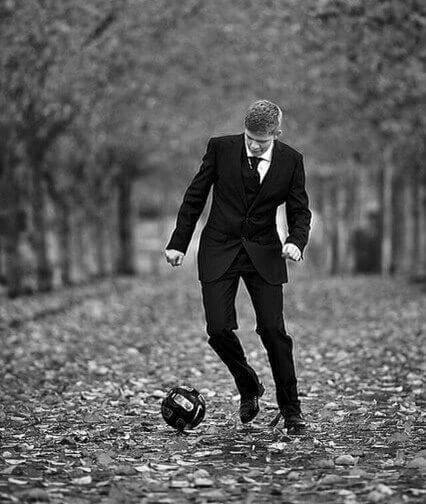 What does amague mean in argentine tango? The word itself comes from the spanish verb amagar which means to feint, to fake. The same expression – feint – is also used in football and basketball. When a player makes a move to mislead the opponent – for example when they pretend to make a move in one direction, but in fact move the other way. And this is what amague is about.

Tango websites often describe amague as a fake move, fake step. It is most often used by leaders however it is worth mentioning that followers can do the amague as well. It can be used as an embellishment: a well-executed tap with the crossed feet; the woman pretending to make a step with her free leg but not actually making the step. In this article you’ll find some great amagues executed by leaders.

However, you’ll find different versions of amague. Two such examples:

Giro: this way or that way?

Welcome in the world of amagues, I hope you will enjoy them! However, please take care not to over-use amagues – or any other figures for that matter. 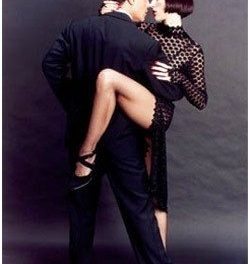 An advanced sequence of Osvaldo Zotto and Mora Godoy – 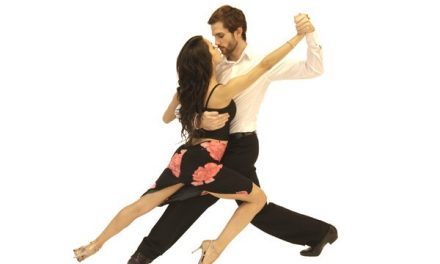 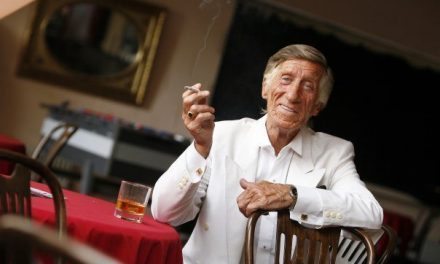